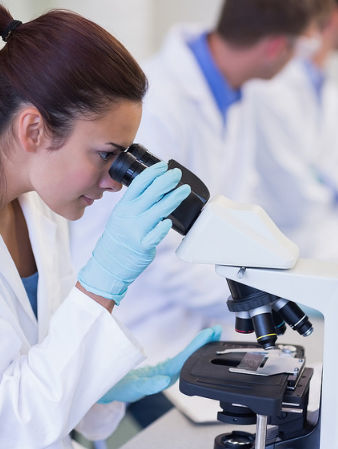 As we all know, HEXYLMETHYLDISILOXANE (HMDS) has been in very tight (short supply) and the pricing has risen to unacceptable levels.  My company has actually taken one of our products off the market that contained HMDS due to us no longer being able to compete.  Some companies have invested in very large stocks mostly from China as the word came out that that market was “dumping” HMDS at cheap prices prior to the announced tariffs.
One of the problems with sitting on these large stocks of HDMS which were brought in to either accommodate their customers – or – to ensure that their company had product on-hand as in the case of end-user and/or manufacturing scenarios - is that it degrades over time, in terms of “odor”.

So what to do if and when the finished product picks up severe odors (as it ages)…especially because, I am advised that some was produced in China by certain producers that may have come from reclaimed stocks?
U.S. Tariffs, I am told, go into effect August 23, 2018 and finally on September 1, 2018.  This may make domestically produced HMDS indeed more valuable than ever.  And not only that, relationships to U.S. manufacturers will become a necessity either directly or indirectly.
It would be smart if groups of U.S. companies put together a buying group or a co-op, whose members service unrelated industries, that was large enough (as a group) to effect the market in a positive way, vis-à-vis, stable pricing, quality control and product availability.  I for one would be interested albeit, I would be a relatively small player but I am connected with a U.S. manufacturer who has 30 tons a month capacity.
In the meantime, we have HMDS available right now – you can get it at an equitable price before tariffs kick in – and it is made in the U.S.A.  Contact us today for a quote and to swap further facts / [email protected].
Share |
Previous Post